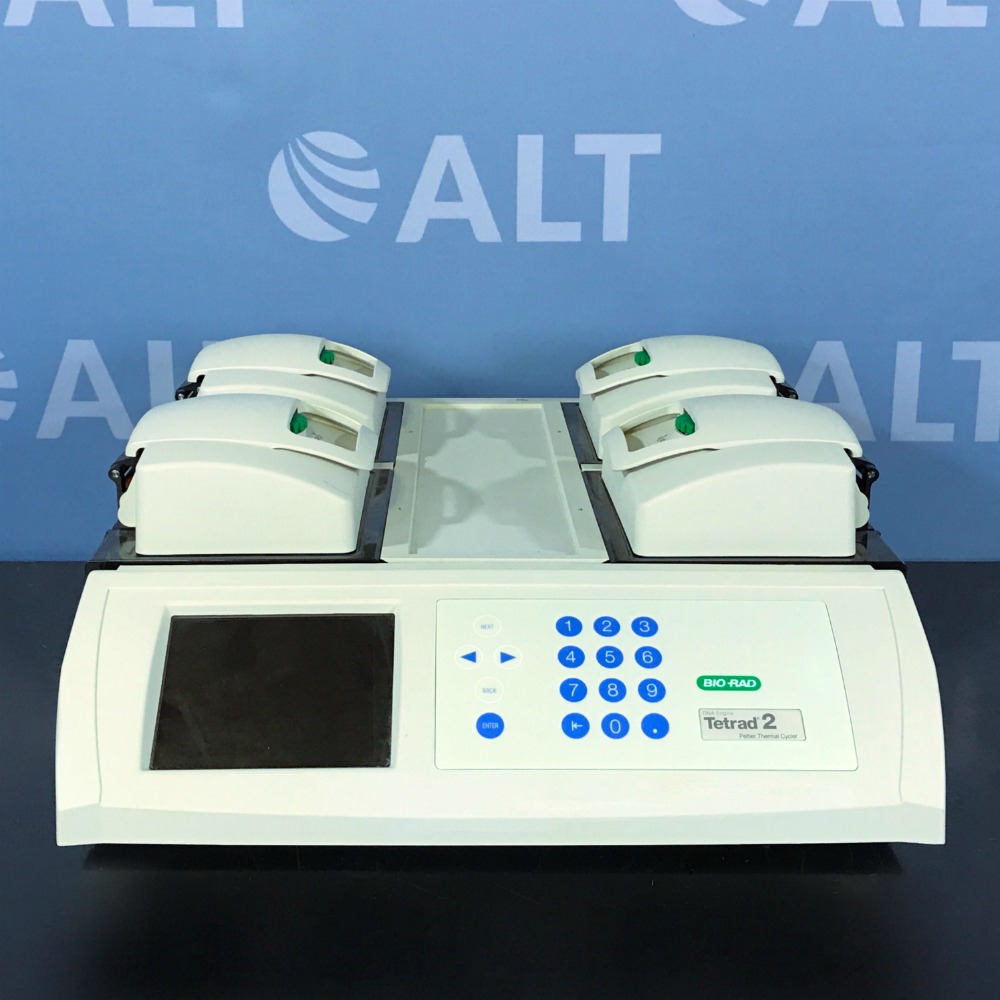 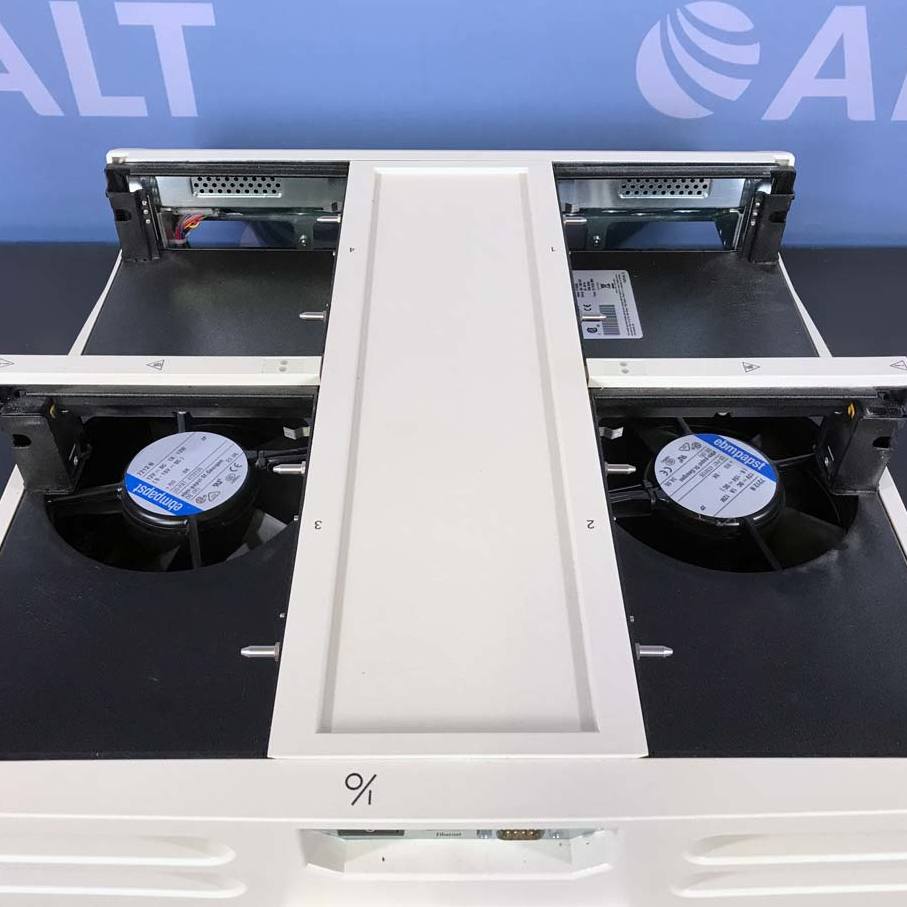 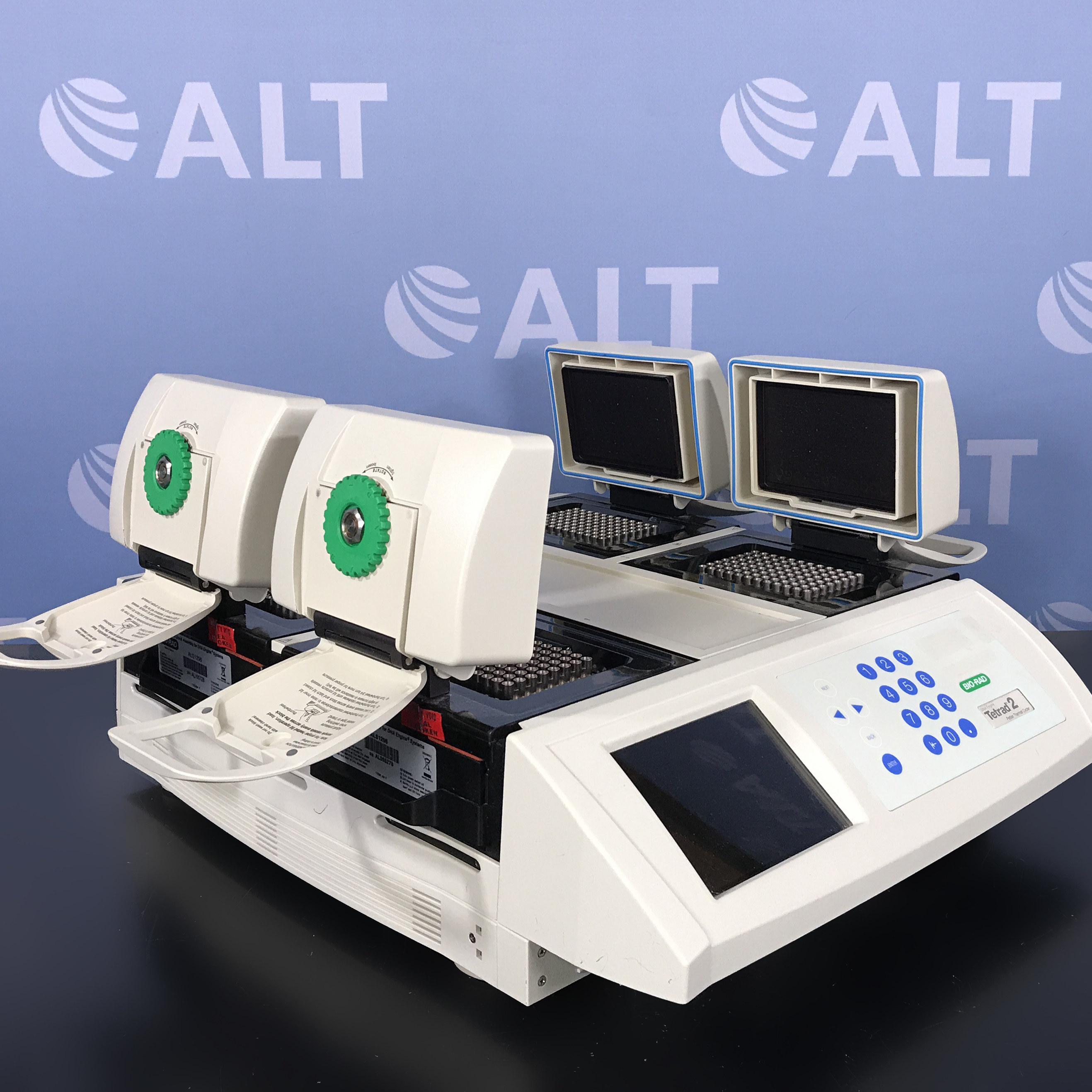 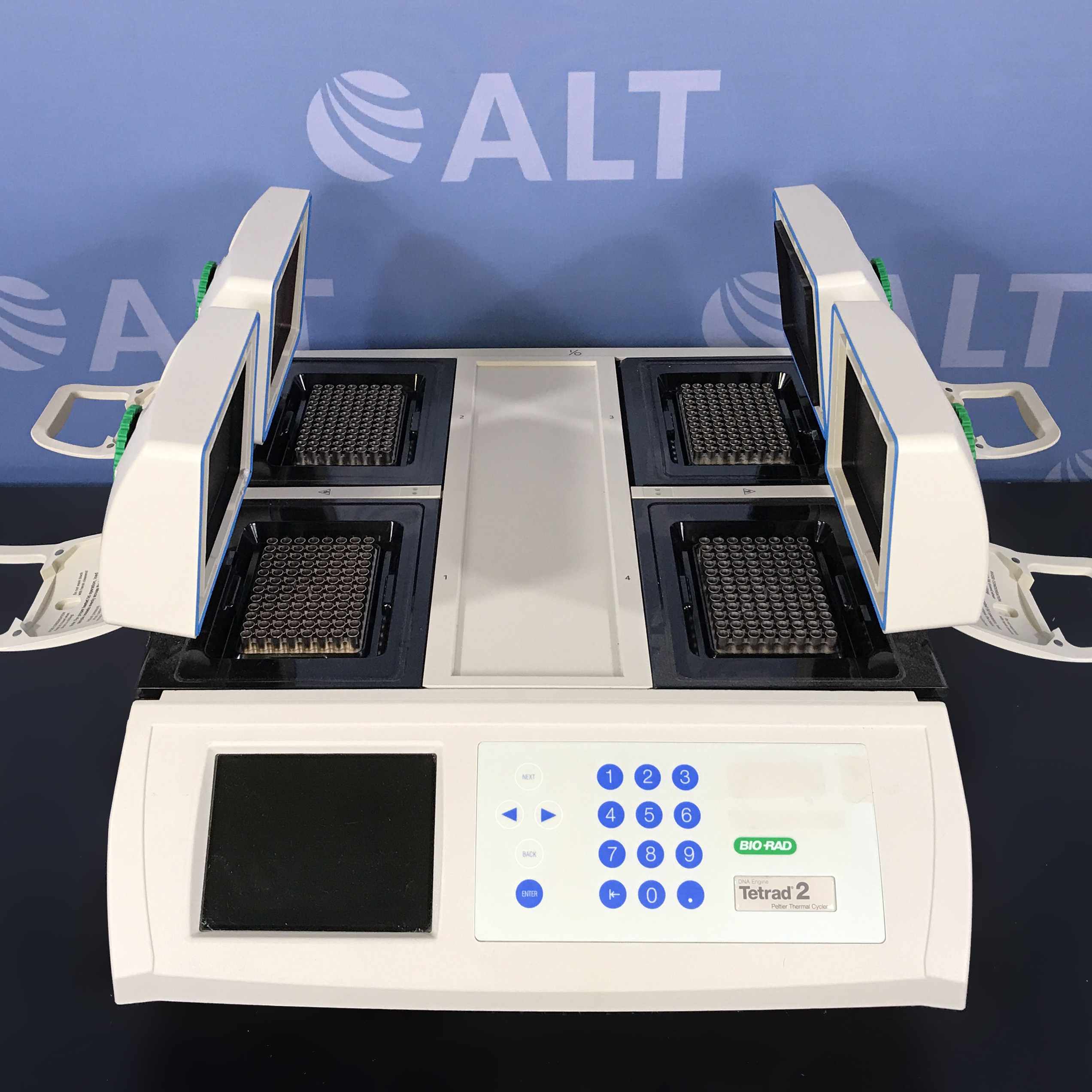 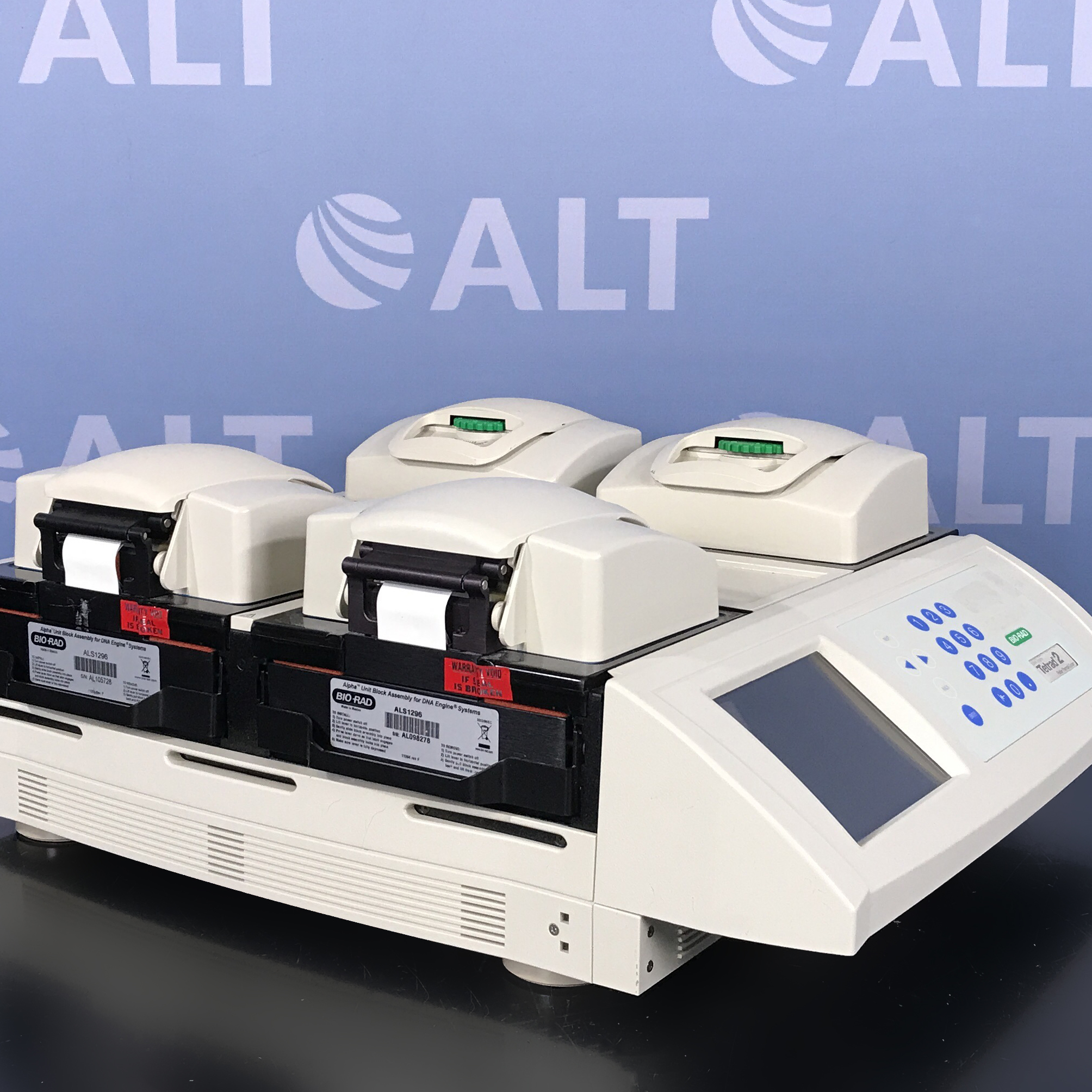 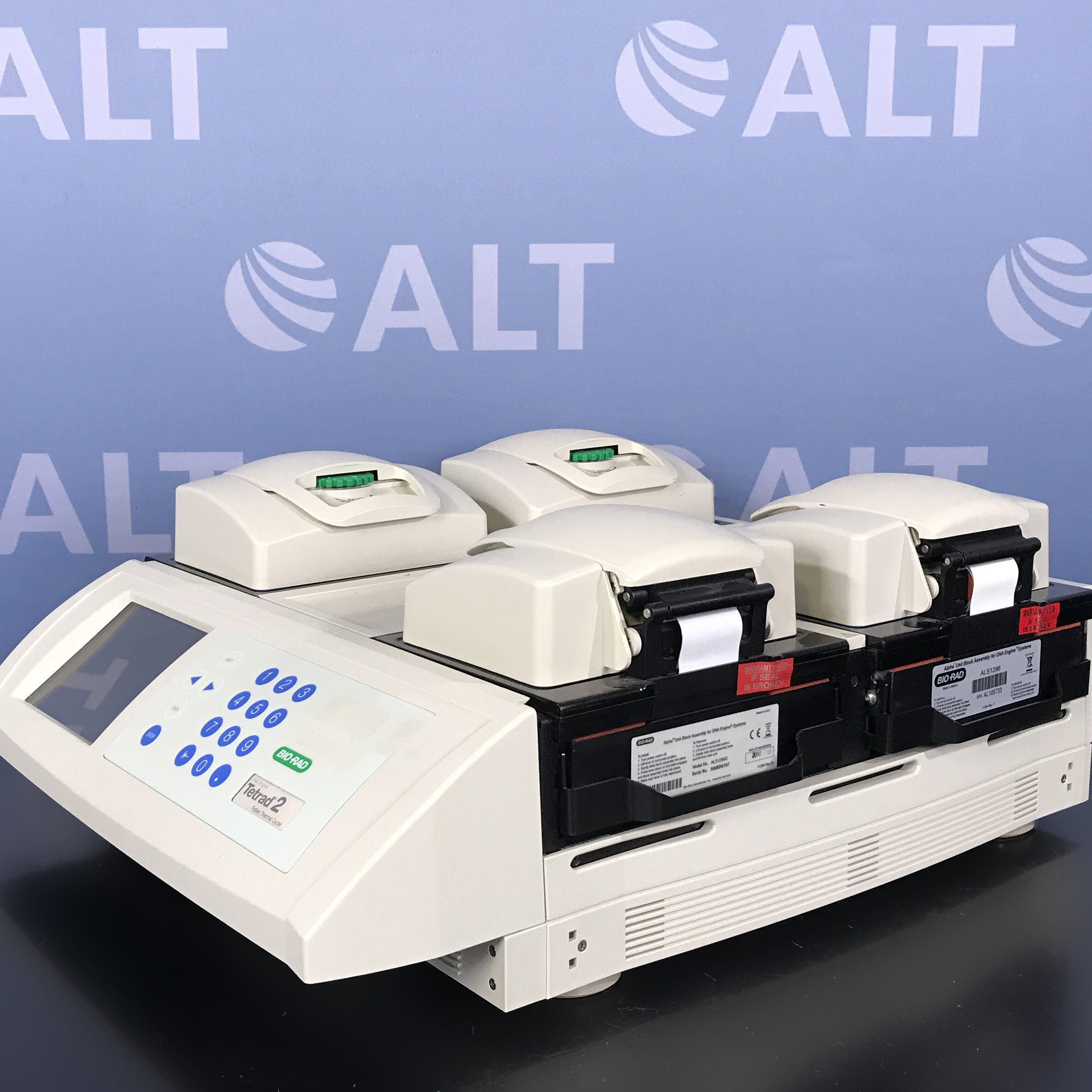 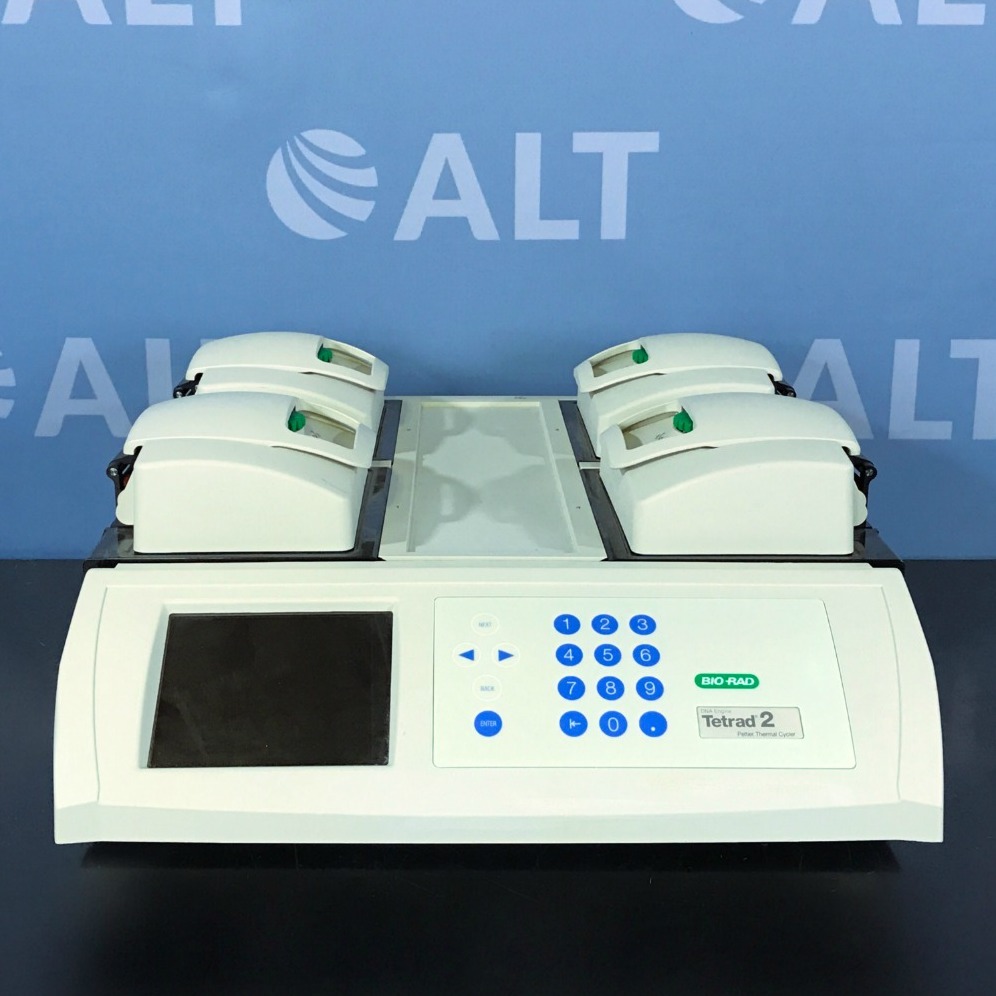 Used for both research and production, the DNA Engine Tetrad 2 is a high throughput cycler that is capable of advanced programming and file management tools.

The Tetrad 2 cycler has the distinction of being the thermal cycling backbone for the Human Genome Project. 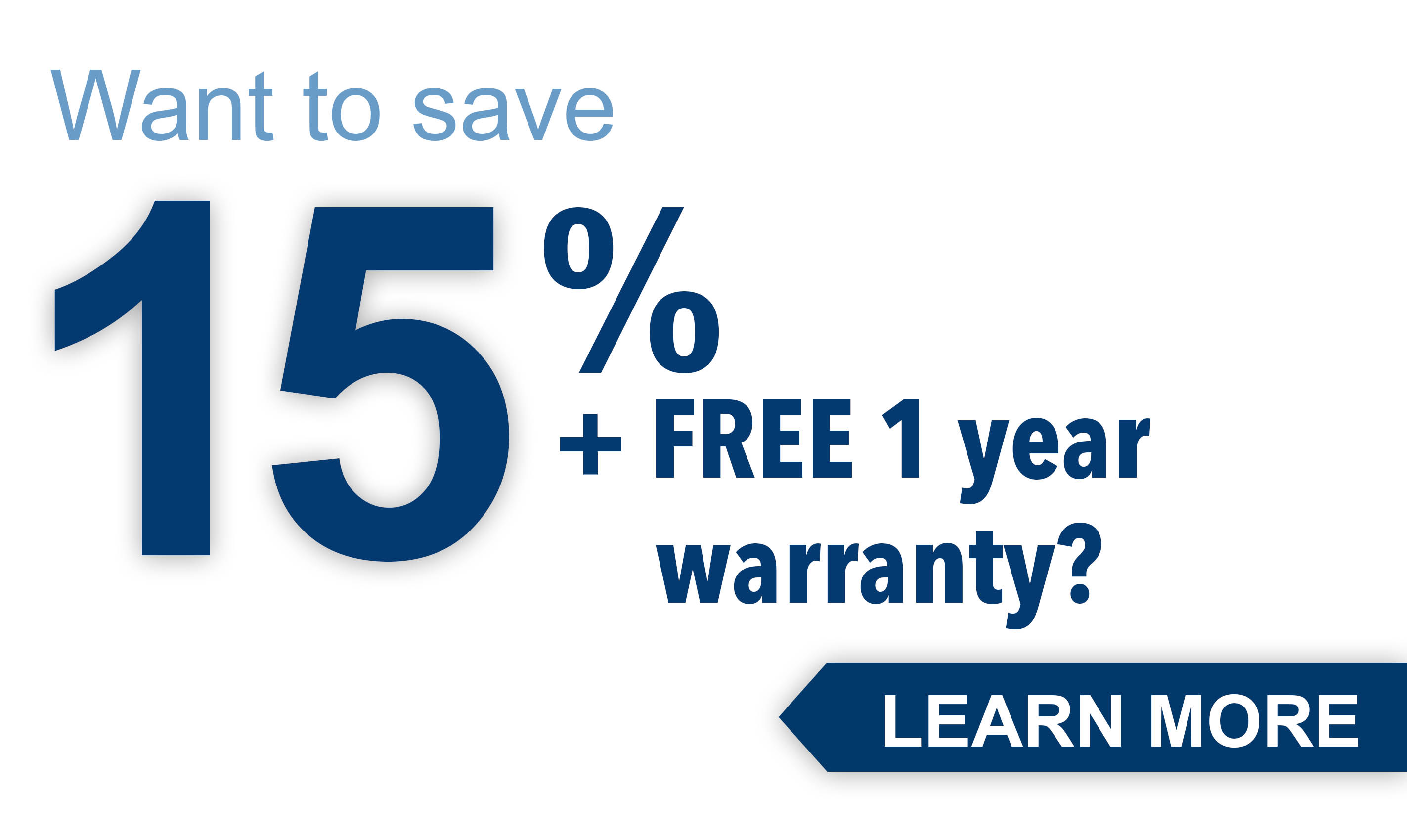 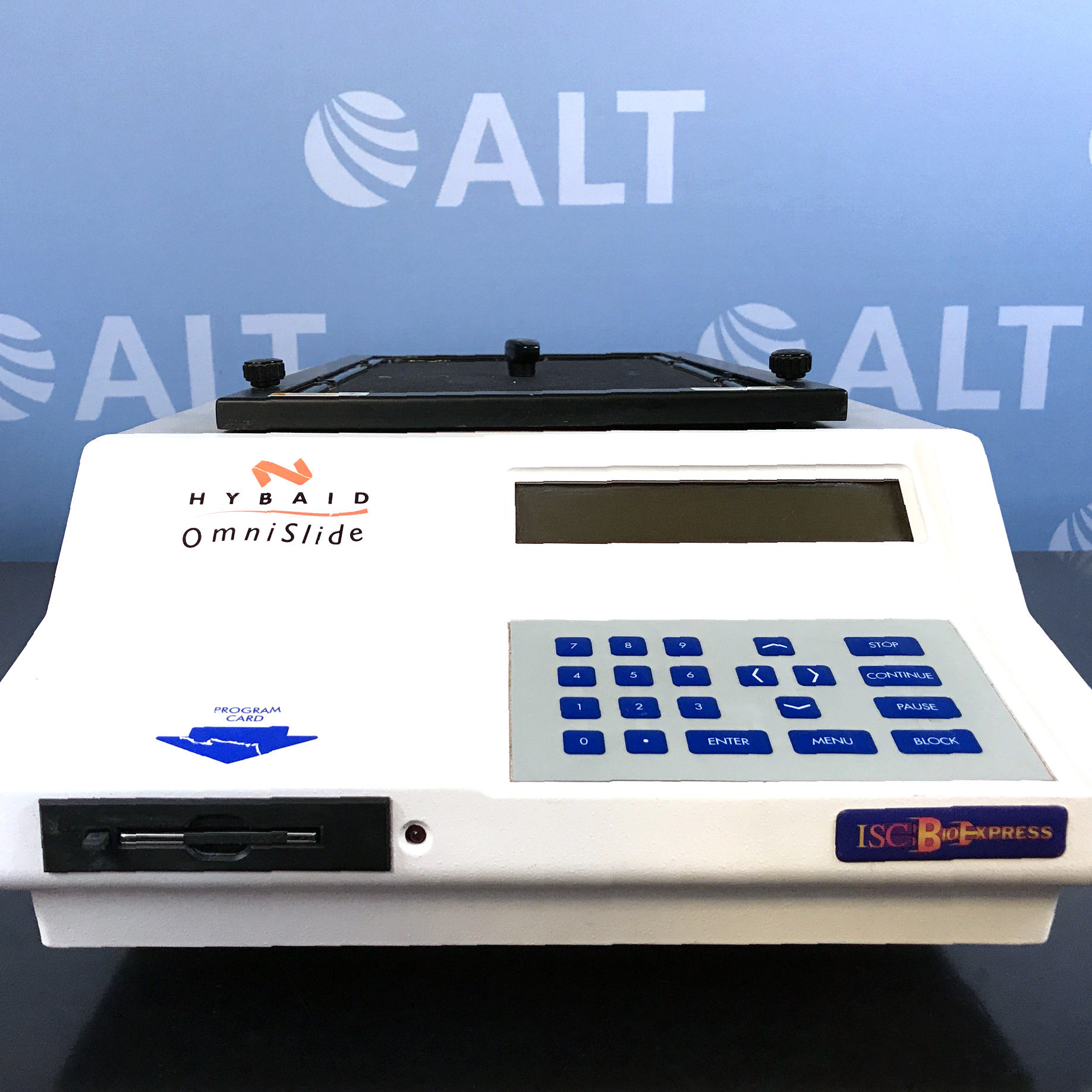 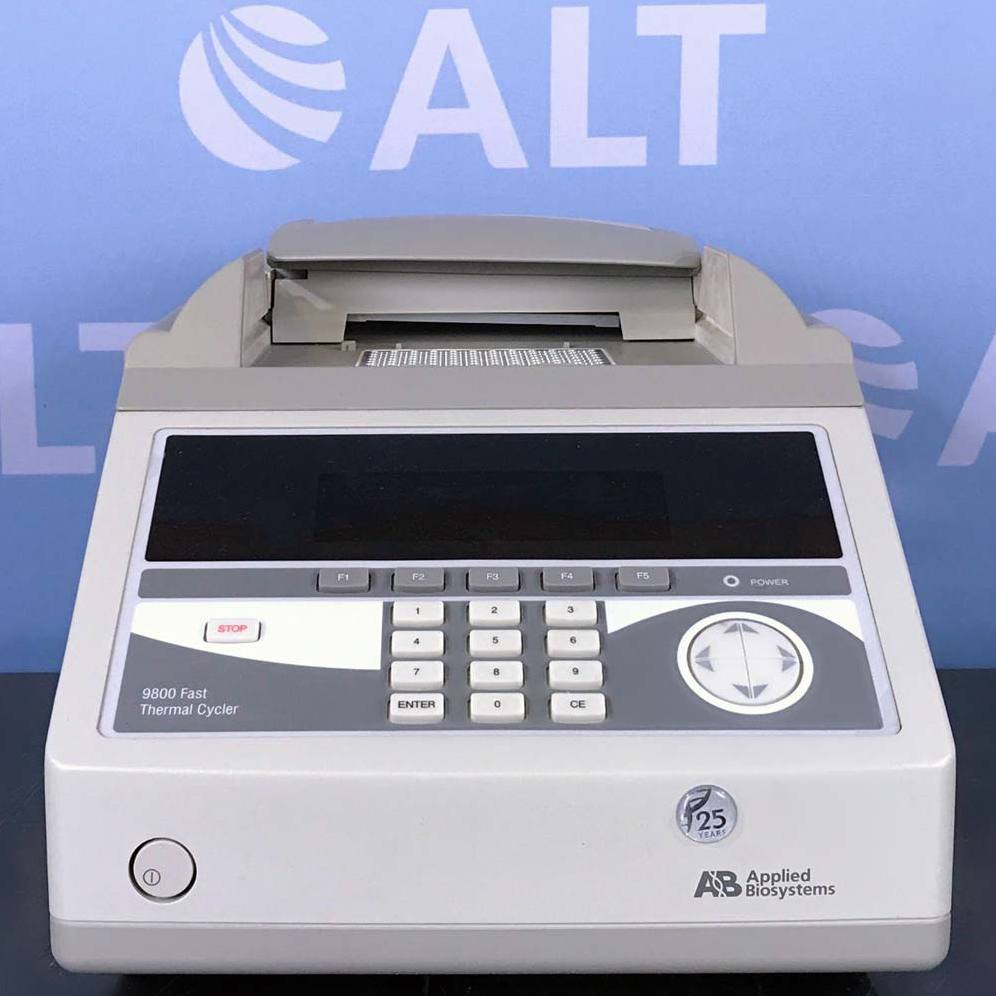 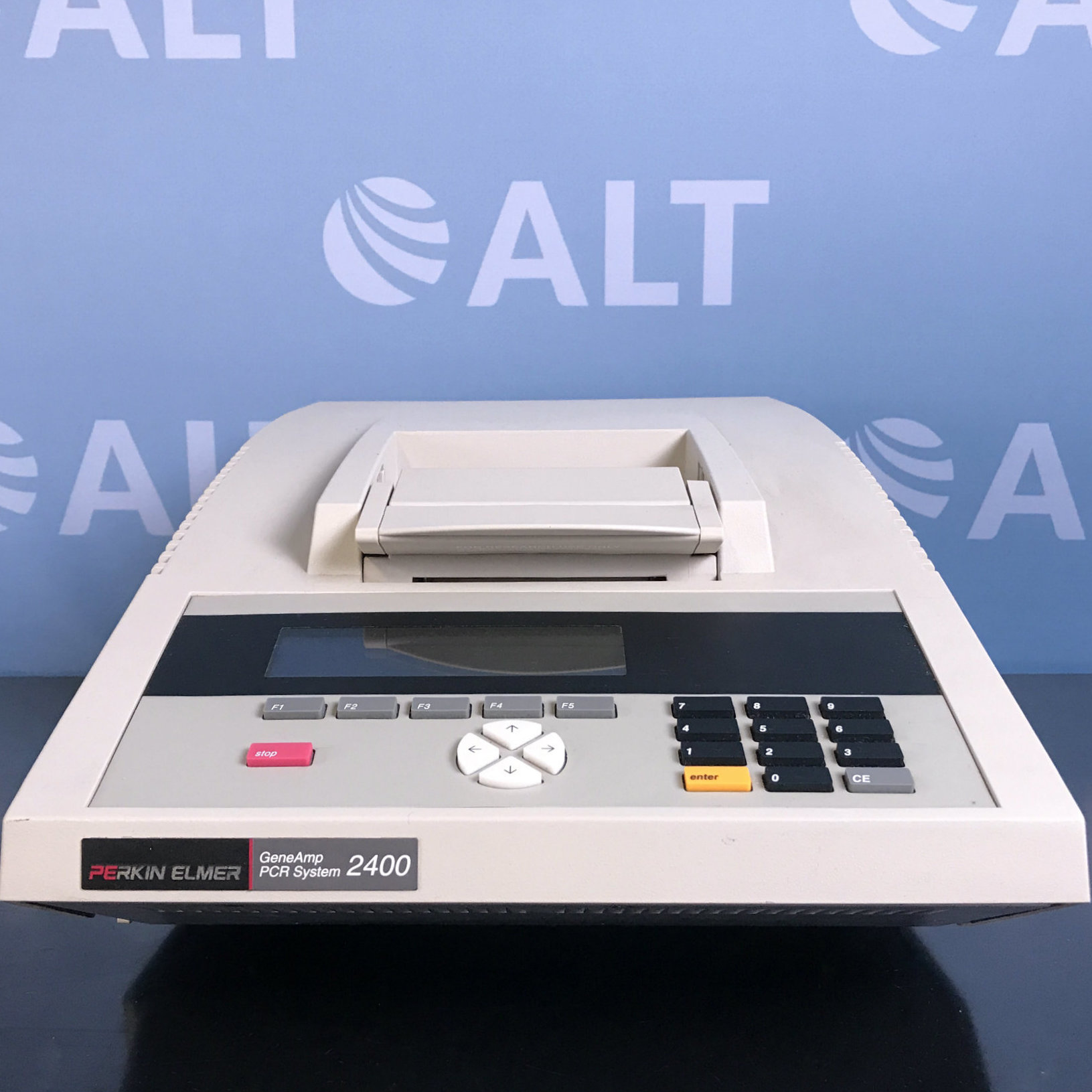 All Items Tested to
Manufacturer Spec

Up to 1-Year
Warranty